This isn’t the first time Lara Worthington has introduced us to some amazing sunnies, and here’ hoping it won’t the be the last either. Last week, the style star posted a selfie on her IG wearing what are honestly the coolest sunglasses we’ve seen this season—so naturally, we just had to find out more about them.

Partnering up with NYC-based jewellery designer Jordan Askill, Le Specs has created a cool collab that we’re sure will be a hit. Similar to other popular sunglasses styles we’ve seen this season, the pair worn by Worthington had smaller frames, but their shape was unlike anything we’ve seen before. Rather than an oblong or cat eye micro lens, this collection’s version is shaped like a pentagon. While some of the collection’s other styles are a little larger, each has a unique shape nonetheless.

As they say, “it’s all in the details”, and this collection is confirming it. The winning feature on these sunnies is the gold embellishment on arms which make these glasses look more like jewellery than your average specs. The aptly named Panthère styles feature a small gold panther “frozen in time”, according to the brand— and we must say, you can tell that it was the vision of a jewellery designer.

Another bonus is the price. Even though these lenses exude a high-end appeal, the price tag isn’t too steep compared to other designer brands. All things considered, we doubt these sunnies will stay in stock for long. After all, they are Worthington-approved. Keep scrolling to shop our favourite picks before the collection sells out. 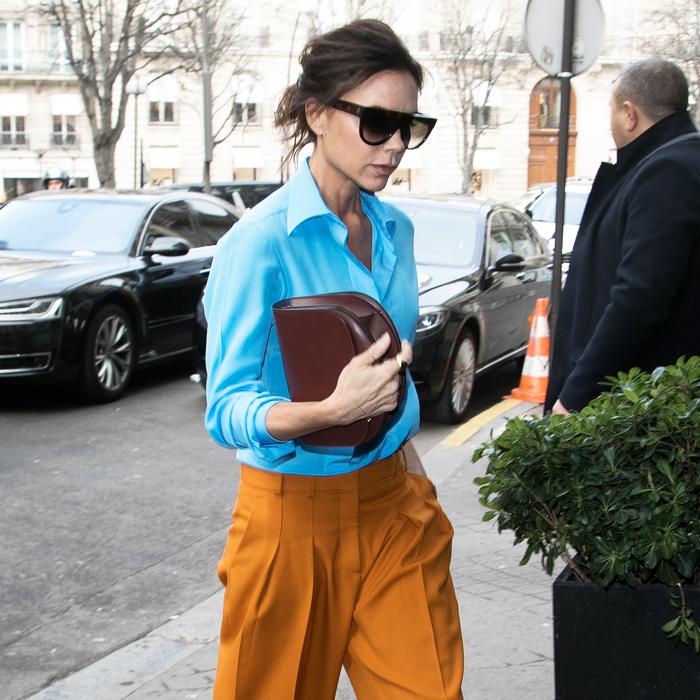