We all know the fashion mistakes that make us cringe, but which style faux pas are the top-named offenders by the population at large? Fractl, a research company, aimed to answer just that question with a study on behalf of eBay Deals that was just released today. Fractl surveyed over 1000 people on the worst fashion mistakes committed by women, and the style misstep most often cited was too much animal print, followed by visible bra straps and too-tight clothing. While we don’t agree with everything on the list (long live denim on denim!), we found it too interesting not to share.

Scroll down to check out the list, as well as our fashion solutions for the top five faux pas, and check out more style statistics on the eBay Deals blog, including the top fashion mistakes men make!

How to do animal print the right way:

How to show your bra the right way: 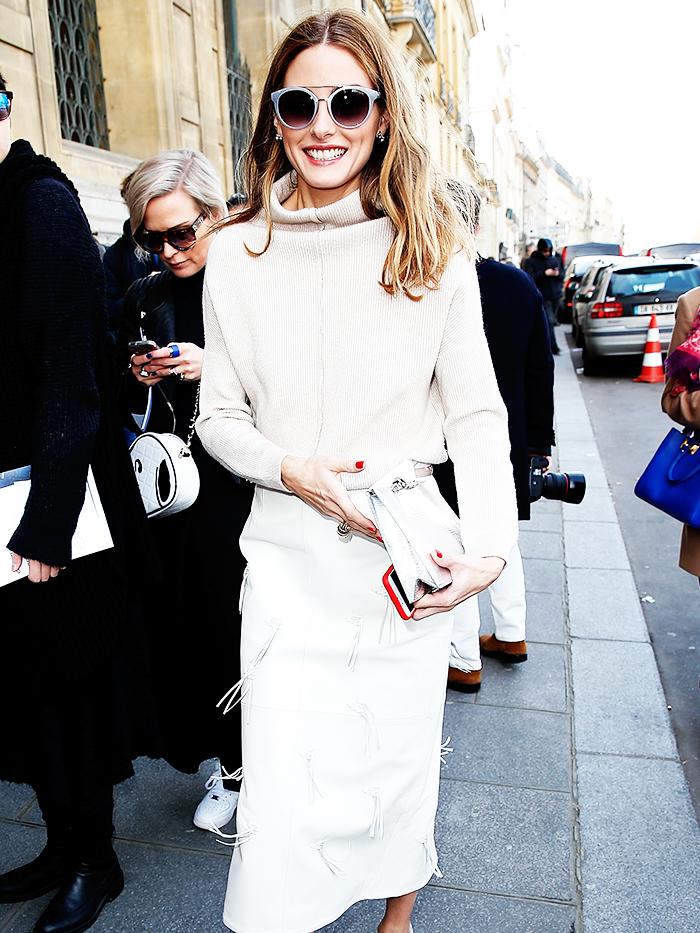 The Dos and Don'ts of It-Girl Style
Read Now
How to do athleisure the right way:

What do you think is the biggest fashion faux pas? Anything you would add to this list or take away? Let us know in the comments below!