It's hard not to feel slightly responsible for resurrecting this "ugly" colour trend. We've been predicting its impressive return since way back in 2016. You're probably wondering exactly what colour we're talking about, and it's one you'd least expect—brown. In all its forms (but most recently, chocolate brown). Sure, you're likely thinking brown is just a "staple", but for a while (and we're talking a couple of decades), it's been substituted for black or navy. Today? We're seeing it everywhere, and the rule book has been thrown out the window.

There was a time when pairing black and brown was sartorial blasphemy, but now, we can think of no chicer pairing. The unexpected colour duo feels fresh—so fresh, that we spotted it popping up both on and off the runways at Fashion Week Australia.

One major way we've spotted this "ugly" colour trend return, is in the form of shoes. Everything from ankle boots, to loafers, sandals, and heels. It's everywhere, and we're wearing it with everything from denim, or sleek black separates, to pretty '90s-shaped floral dresses.

Keep scrolling to shop the shoe trend we forgot all about, but can't wait to wear again.

You'll want to wear these with every outfit.

If you're looking for something a little "extra".

This sculptural heel feels so 2018.

Bucket boots are having a major moment.

Choose a platform heel for added height and maximum comfort.

The print adds a fun touch.

Comfy, chic and stylish. What more could you want?

This post was originally published at an earlier date and has since been updated by Kit Kilroy. 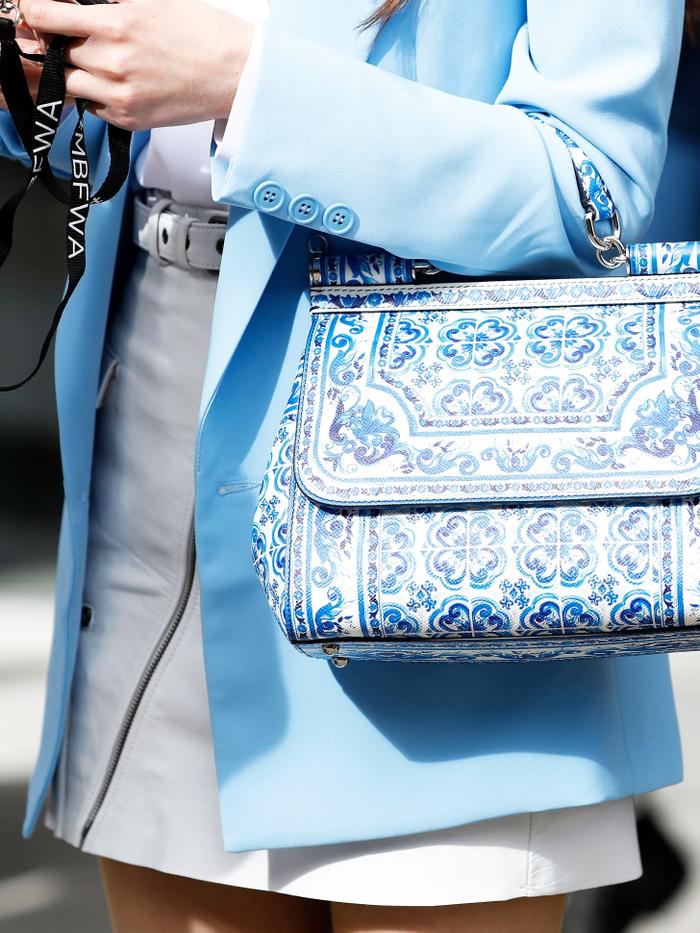